MADRID (Reuters) – A Madrid court ruled on Tuesday that couriers for online food delivery group Deliveroo are company employees, not just freelancers, clearing the way for workers to demand a formal contract and corresponding benefits.

So-called gig workers, such as food-delivery couriers, generally do not receive full employment benefits such as wage protection, social security, or insurance under current contracts in Spain.

Deliveroo says the current agreement gives the workers greater flexibility, but critics say the accords often result in exploitation and leaves couriers vulnerable as they navigate city streets on bikes and are paid by delivery.

While the company says the couriers are freelancers, the court rejected that argument and said workers were subject to specific instructions and lacked the autonomy usually granted independent contractors.

It said it would appeal the court ruling.

“Deliveroo believes that this sentence does not reflect the way couriers collaborate with the company, and as such we will appeal this ruling,” the company said in a statement.

There are an estimated 1,500 Deliveroo couriers in Spain. Other food delivery companies that operate under the same model, such as Glovo and Uber Eats, could also be affected by the court’s decision.

One of Spain’s leading trade unions has asked prosecutors to investigate Spanish delivery start-up Glovo for violating workers’ rights, according to a legal complaint filed on May 30, days after a rider died while completing an order for the company in Barcelona.

In April, the European Parliament approved a set of minimum rights for gig workers, including compensation for cancelled assignments and the right to work for more than one company. European Union countries will have up to three years to implement these measures. 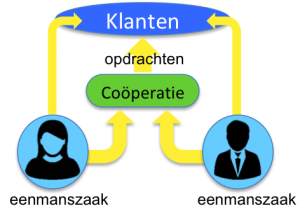 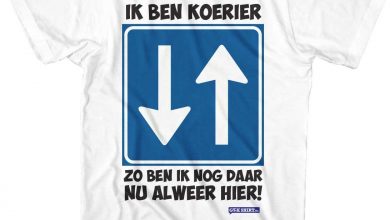 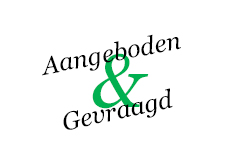 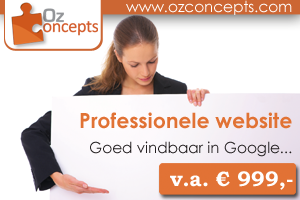